Look. They ain’t in this for your revolution. They aren’t in it for you. They expect to be well paid. They’re in it for the money.

Who doesn’t need a scoundrel in their life? This Saturday, June 17th, you can get all the scoundrels you’ll ever need, with a huge new drop from Star Wars Legion. A new starter set, accessories and unit packs give you everything you need to earn those credits.

The galaxy’s seedy underbelly comes to Star Wars: Legion with the Shadow Collective Starter Set! This set introduces mercenaries to the game, inviting players to hire units from the notorious Black Sun and Pyke syndicates. Use them as a stand alone force, united under Maul. This set contains everything you need to field a force that could bring the galaxy to its knees.

Or get your favorite new unit expansion and add some mercenary power to your Rebel, Imperial, Republic, or Separatist armies. Reinforcements arrive to help the notorious Black Sun syndicate spread its influence across the galaxy. Operating out of its fortress on Mustafar, the Black Sun makes ample use of criminal elements willing to take on any task for the right price. Adding a corps unit of six Pyke Syndicate Foot Soldiers this expansion gives players even more versatile options for building their forces. Each set includes new command and upgrade cards that unlock new characters and weapons.

With powerful new commander expansions, upgrade packs and essential accessories the underworld is about to have its day in the sun!

Shop all of our Star Wars Legion Here. 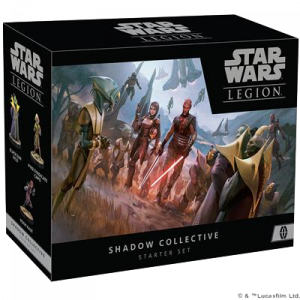 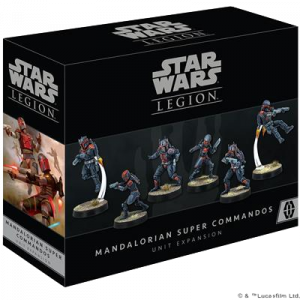 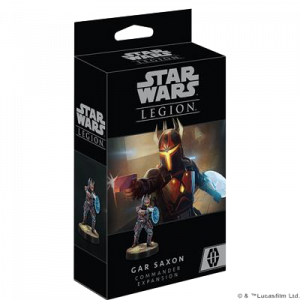 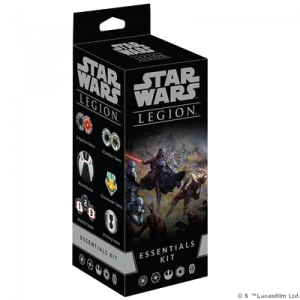